Coming Out of YOUR Closet - My Vision Loss Secret Explained

You don’t have to be secretly homosexual to be in the closet. I am featuring this Ted Talk because I have experienced what its like to be burdened with a secret. As Ash Beckham states, a closet is just a hard conversation. Hard is not relative, hard is hard. Not having those hard conversations can led to anxiety; it's like holding a grenade. Watch her Ted Talk and think of it as it may apply to you.

So why did I keep it a secret that I am losing my vision?

I had dreams of becoming an awesome dentist and a leader in the healthcare sector. Who would go to a dentist with no central vision!

I did not want to claim the eye disease as mine. I thought if I ignored it, it wouldn’t exist. I was trying to exercise faith without really knowing how faith in God works.

I didn’t want to be the bearer of bad news. I imagined that I would break the heart of every person I told.

Why did I finally decide to tell the world?

I realized that if people knew what was up, my daily interaction would be easier. No more pretending to read the funny instagram memes or texts my friends pass around. And no more acting like I forgot my glasses or saying they don’t work. No more pretending I know who I am waving to. I have people who love me and want to help me.

The underlying factor was that I could not tell the world I will be legally blind if I want to be your dentist. Having this secret was such a heavy weight. Really. I wanted to be liberated and I had to “throw my grenade”. As of now, dental school is deferred and I am feeling free to find out why I am here.

What does it take to tell your secret (according to Ash Beckham)?

“The only story that matters is the one you want to write.” – Ash Beckham 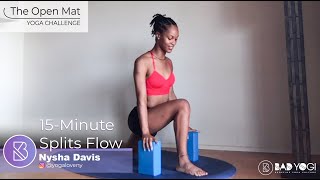 Dear Society: You Can Be "Blind" and Still Use a Phone 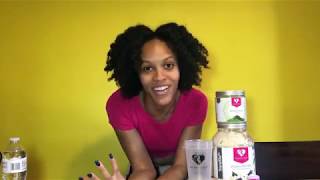 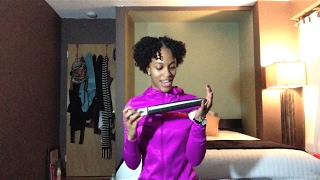 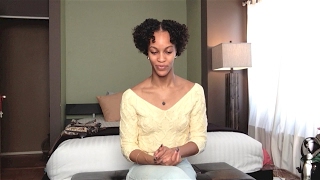